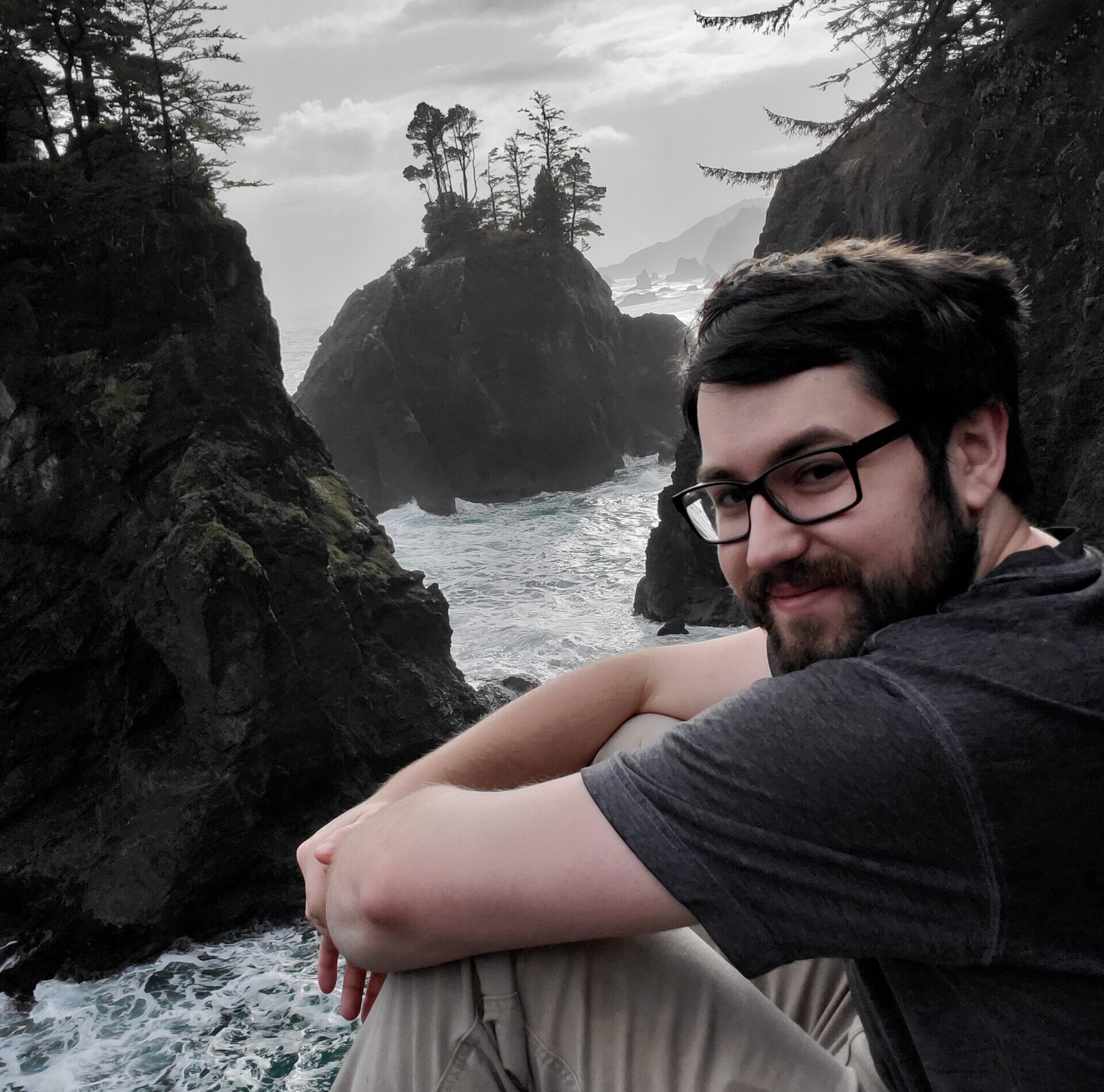 “To anyone out there who’s hurting- it’s not a sign of weakness to ask for help. It’s a sign of strength.”

Dr. Peter David Tripp was a 29-year-old veterinarian, beloved partner and dog dad, and friend to many, who took his own life by jumping off the William Howard Taft Bridge in Washington, DC on April 13, 2022. His untimely and impulsive death came as a complete shock and has left a wound in the hearts of all who knew him. He leaves behind his long-term partner and their Dalmatian, as well as his wonderful and supportive parents, three younger brothers, and a long and loving list of extended family.

Peter was good-humored, gentle, and kind, always thinking of others more than he thought of himself. Always willing to lend an ear or donate his time to those in need. He was incredibly intelligent, with a quick wit and strong inclination towards problem-solving, strategy, and creativity. When he grinned you could see the laughter in his eyes. He was an avid reader of fantasy and philosophy, lover of board games, and a seasoned dungeon master to an almost 7-year-long Dungeons & Dragons campaign (for those unfamiliar with D&D, being a DM takes an incredibly impressive amount of vision, imagination, and inventiveness). He was minimalistic and thoughtful. He found peace and solace working on cattle farms, and was passionate about large animal production medicine and welfare. A devoted and endlessly supportive partner; a confidant, teammate, best friend and provider for his family. Peter was always up for a new adventure, moving across the country twice with his partner in the years following their graduation from vet school. He exuded calm and safety, grounding anyone who was in his presence. He was the one you could count on in a crisis. Peter was truly one-of-a-kind, and these words do not do him nor his strength of character justice.

Statistics show that male vets are 2.1 times and female vets are 3.5 times more likely to take their own lives as the general population. Peter’s death was not even the only suicide in the veterinary field, that month. Suicide in veterinarians is a multifaceted issue driven by many factors: the emotional toll vets endure when dealing with abusive owners, ignorant to the differences between how veterinary medical care works when compared to human medical care, the high debt: income ratio in the veterinary field, long hours and lack of boundaries within hospital work culture, and the number of euthanasias they perform on patients with preventable or otherwise treatable illnesses.

Suicide survivors learn quickly that the circumstances surrounding a loved one’s choice to kill themselves are often a “perfect storm” of negative experiences, as opposed to one unique event. Veterinary medicine was not the only driver that led to Peter making the choice he did, but it was part of it. Peter was an exceptionally good human, having donated stem cells and bone marrow through Be The Match and regularly donating platelets through the American Red Cross. He deserved better than the pain he was in and he will always be so much more than a statistic. Please visit Not One More Vet to learn more about what you can do to help combat suicide in veterinarians.